Cauliflower Power! Let’s hear it for this amazing, unassuming, cruciferous vegetable that’s no longer just for steaming and stir-frying. It roasts beautifully, is brilliant in mimicking cream soups and mashed potatoes, and its latest incarnation is in the form of a low-carb, high-fiber pizza crust. 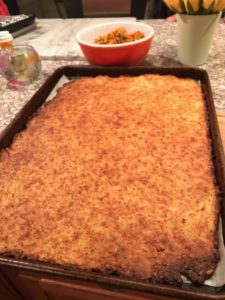 Cauliflower is the star, which means no gluten-hangover!

When I first heard of this trend I was skeptical. How could it possibly possess the crispness of a pizza crust, let alone taste good? The secret lies in the addition of generous amounts of shredded cheese, which, when heated properly, melds the minced cauliflower into an aromatic, delicious, and crispy crust.
Forgive me for being a wet blanket, but even when using a cauliflower crust, the pizza won’t be necessarily low-calorie. The crust is already chock full of cheese and most people count it as one of their favorite toppings. Back in my eating days, my regular phone calls to Dominos always included an ‘extra cheese’ admonition, in addition to the other salty goods such as sausage, pepperoni, olives, and meatballs.
The beauty of this cleaner, more nutritionally dense pizza crust is, you can make it as low-key or decadent an affair as you’d like. I’m a huge fan of Mediterranean vegetables so I tend to load mine with olives, olive tapenade (recipe in my first cookbook Clean Comfort), roasted peppers, caramelized onions, and lots of fresh oregano.  If you’re feeling carnivorous or vegetarian, adjust your topping list accordingly. 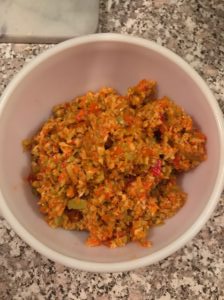 Like a lot of cleaned up versions of classic comfort foods, there’s some effort involved with this. Effort that I’ll gladly expend because of how much better (and infinitely more energetic) I feel after eating this. Ah, the days of lying half-awake on the couch in front of the TV after devouring an entire takeout pizza…how I don’t miss them. 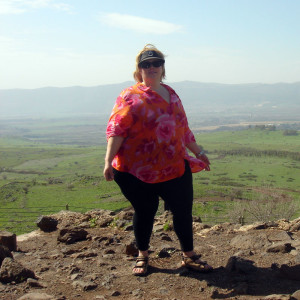 Give me the sweet taste of freedom…ANYDAY! 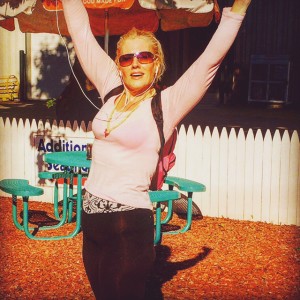 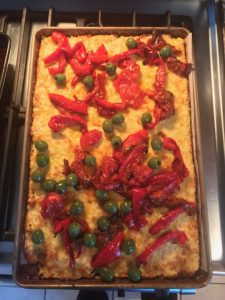 Olives and Peppers - a personal favorite 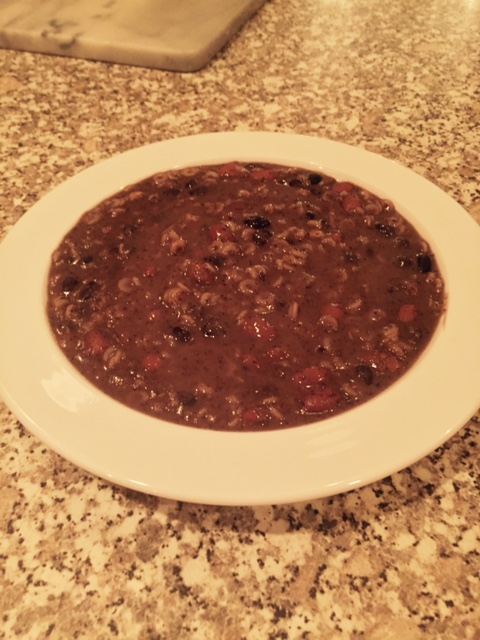 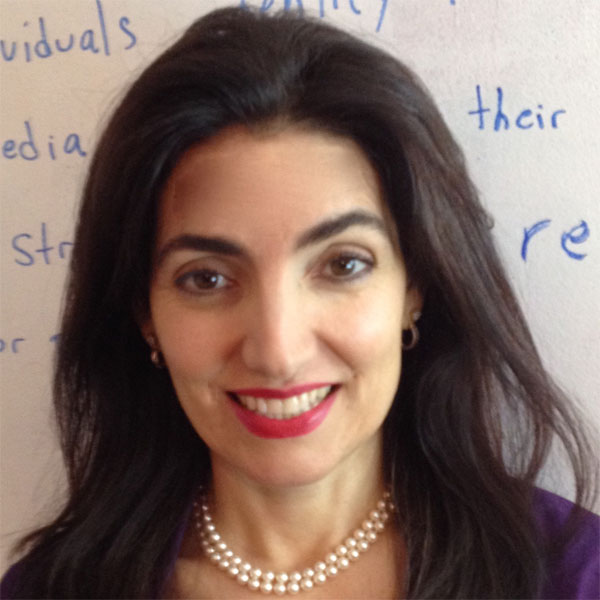