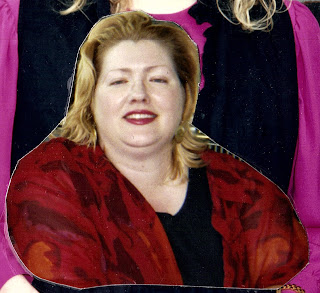 I’m not sure what was more important to me: food itself or the concept of avoiding sacrifice.

For so many years, I didn’t want to sacrifice food, quanitity, or flavor. That was the most unthinkable and most unacceptable punishment I could think of. And it fit nicely with my mission at the time (1990-2009), which was to be militantly against society’s standard of what women are supposed to look like. Oh yeah, and that women aren’t supposed to admit they enjoy food. I must say, I took it pretty far, and actually ended up enlightening a few knuckle-draggers along the way.

But there’s always a yin to every yang. So while every taste bud in my mouth wanted for nothing, there was some stuff going on below the neck that I didn’t want to acknowledge. Exactely a year ago I stepped on the scale at my doctor’s office and for once, left my eyes open (for years I’d either look away or shut my eyes whenever I had to get on a scale). I knew I’d be looking at an all-time high, and as the nurse said the numbers ‘345’ aloud, a little voice somewhere inside said, ‘Honey, the party’s over.’

This sacrifice thing contains more than a little irony: When I wasn’t sacrificing with food, I was sacrificing physical freedom and mobility. After finding YRG and being counseled by Dallas Page and Terri Lange, I started to accept that physical freedom would mean eating significantly less food, and I became willing to do it.

Gone were the torrid make-out sessions with Italian bread limp with cascades of melted butter, bags of potato chips, bowls of clam dip, glistening french fries buried in salt-showers. Oh I could go on! But I had to trade it in if I wanted the mobility, the freedom, the joys of not being in prison. Never thought it could be done. I loved food too much. But I’m living proof it can be done. (Note to anyone who adores food and/or has ridden with a lifetime gate pass the diet-binge roller coaster: by no means does this mean I gave up pleasureable eating. More on that in later posts. God I LOVE Food!)

Guess what I’m saying is, there will always be sacrifice. It’s up to me what form it takes. 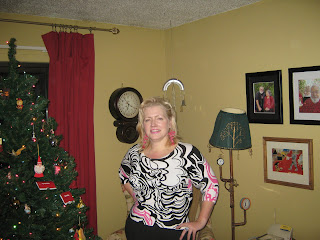