It’s been nearly five years now since I took the bull by the horns and reformed my eating habits.  In the process, a monumental change occurred:  I dropped 185 unwanted pounds. For those of you struggling with excess weight, this may sound like a mountain too high to even think about climbing.  If I had looked at it that way on day one, the challenge ahead of me would have been too overwhelming…I likely would have spun around on my heel and gone back to my “Fat Cave” for more extended hiding rather than take the first step up the mountain.

So what was my strategy, aside from not obsessing on how much weight I “should” lose?  Take it in stages.  And that’s exactly what I did.  First to go were the binge foods.  I had to own up and admit that Italian bread soaked in butter, chocolate chip cookies, and potato chips with clam dip really weren’t serving me nutritionally.  They gave my taste buds a bang and sedated me – a win-win at the time for me.

Once I learned to live comfortably without drugging myself with certain foods, I began tinkering with food groups and choices. My fitness mentor Diamond Dallas Page was adamant about the elimination of gluten and cow dairy.  Dallas had never even met me in person, but was convinced that I, like so many obese Americans, was gluten-intolerant.  That means I can ingest heaping amounts of gluten in the form of cereals, breads, pasta, etc. and not fall deathly ill as a celiac would.  My symptoms, though problematic, were subtle enough to live with: bloating, achy joints, lethargy, patches of rough skin, mental fogginess. Our bodies are resilient and wonderous enough to adapt to just about anything. They’re designed to survive, and survive my body did for many years under these conditions.  Heck, I still could be plodding along on half-steam had it not been for the wake-up call from DDP.

And once I agreed to give gluten and cow dairy-free living a try, BOY did my body rejoice.  The before and after montage speaks for itself, and in reality, making the change wasn’t as unpleasant as I thought it would be. There are endless varieties of gluten-free carbs on the market, as well as goat and sheep cheeses that closely mimic the flavor and texture of cheddar, gouda, and parmesean.

Now about that Captain Crunch craving…I had one this morning and decided it was the perfect opportunity to show you how I handle it.  I’m pretty conservative nowadays with the frequency with which I eat simple carbs.  Boxed cereal has largely given way to more fiber and nutrient-dense hot cereal such as oat bran, gluten-free steel cut oats, and cream of brown rice.  But when the kid in me wants a bowl of peanut butter crunch, I do more than just reach for a gluten-free version.

This particular brand  is found at most supermarkets where I live. It’s got clean ingredients and evaporated cane juice instead of white table sugar as a sweetener. To make a bowl of cold cereal even more adult, I sprinkle a few super-foods over it before dousing it in unsweetened almond milk. This morning it was ground chia seeds and hemp hearts (both loaded with omega-3’s and fiber). It not only added nutrition, but their healthy fats meant I didn’t get hungry as quickly as I normally would have if it were just a bowl of cereal.  That’s the double-edged sword for simple carbs…they’re fun to eat, but don’t really stick to the ribs longterm.

If this all sounds like I’m taking a bowl of cereal a little too seriously, well, mea culpa.  I want food to really do something for me; simply tasting good isn’t enough. Much like my requirements in a mate – I want the WHOLE package. Happy to report that this morning’s bowl of cereal fit the bill perfectly. Like I’ve done since was 8, I poured the milk, let it marinade for 10 minutes so the contents got nice and squishy and then dove in. Delicious, just sweet enough, and no sugar-crash at the end. 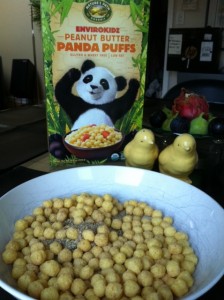 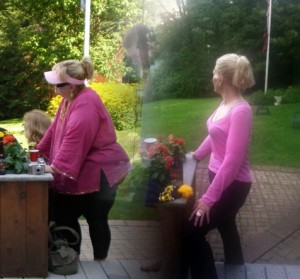 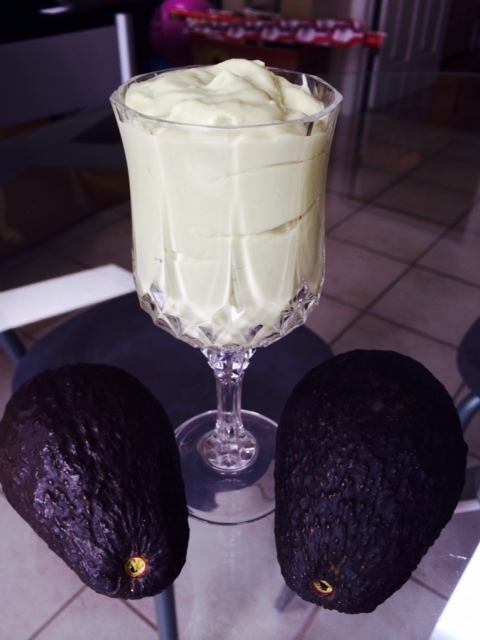 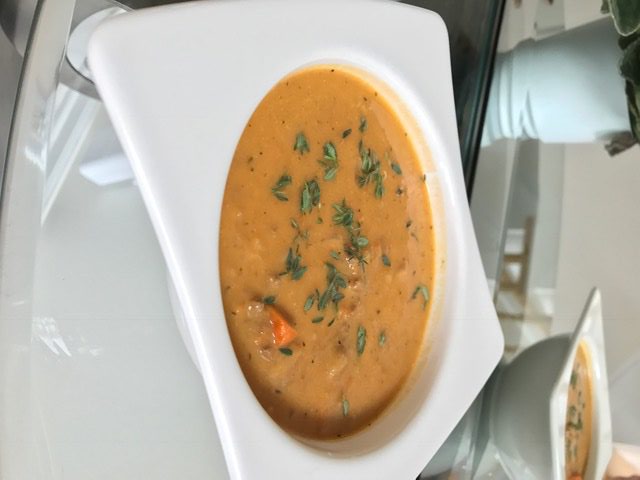