I hope you’ll pardon the immodesty, but I consider this to be tantamount to humans landing on the moon.

Why? Because for more than 20 years I wore nothing but black, head to toe. It was my magic eraser…or so I thought. It was my tool for vanishing into the void and disappearing and pretending that I wasn’t who I was physically.

Remember that immortal whack job Burt (played by the late, Brilliant Richard Mulligan) from the 70’s sit-com Soap? Whenever Burt had a little too much reality for one day, he’d decide to become ‘invisible’ by suddenly snapping his fingers and declaring, “That’s it, I’m not here!”  Burt was so good at being delusional he convinced himself that simply snapping his fingers could vaporize his physicality.  I relate. It’s what I believed black would do for my size, which I spent a lot of time and energy ignoring. I got so good at being dishonest with myself, I almost had me fooled about adoring the color black…until last week when, for the first time since childhood, I donned a color of an entirely different vibration.

Yes, it felt etheric. Yes, I felt like a brand new person. And yes…it was worth all the effort. ♥

Oh, and for those new to the blog, here’s basically how I did it.  The short version is, I gave up the following:

1.  Generous amounts of Self-Love
2.  Liberal doses of movement (http://www.yrgfitness.com/)
3.  A cache of supportive people in my inner circle (note:  this may cause you to do a little long overdue house-cleaning, but you’re worth it, so go for it)

…For more complete details, catch up on past posts 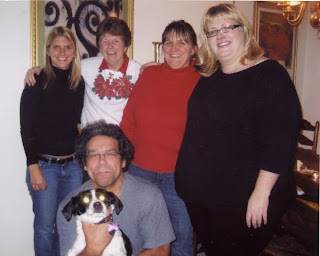 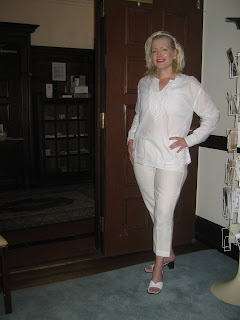 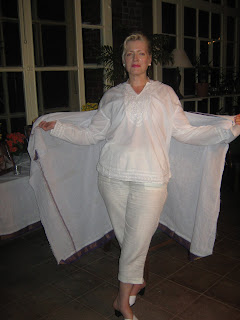 By Stacey Morris
0
Getting Ready for The Ultimate Risk
Ayurveda: Get Glowing!