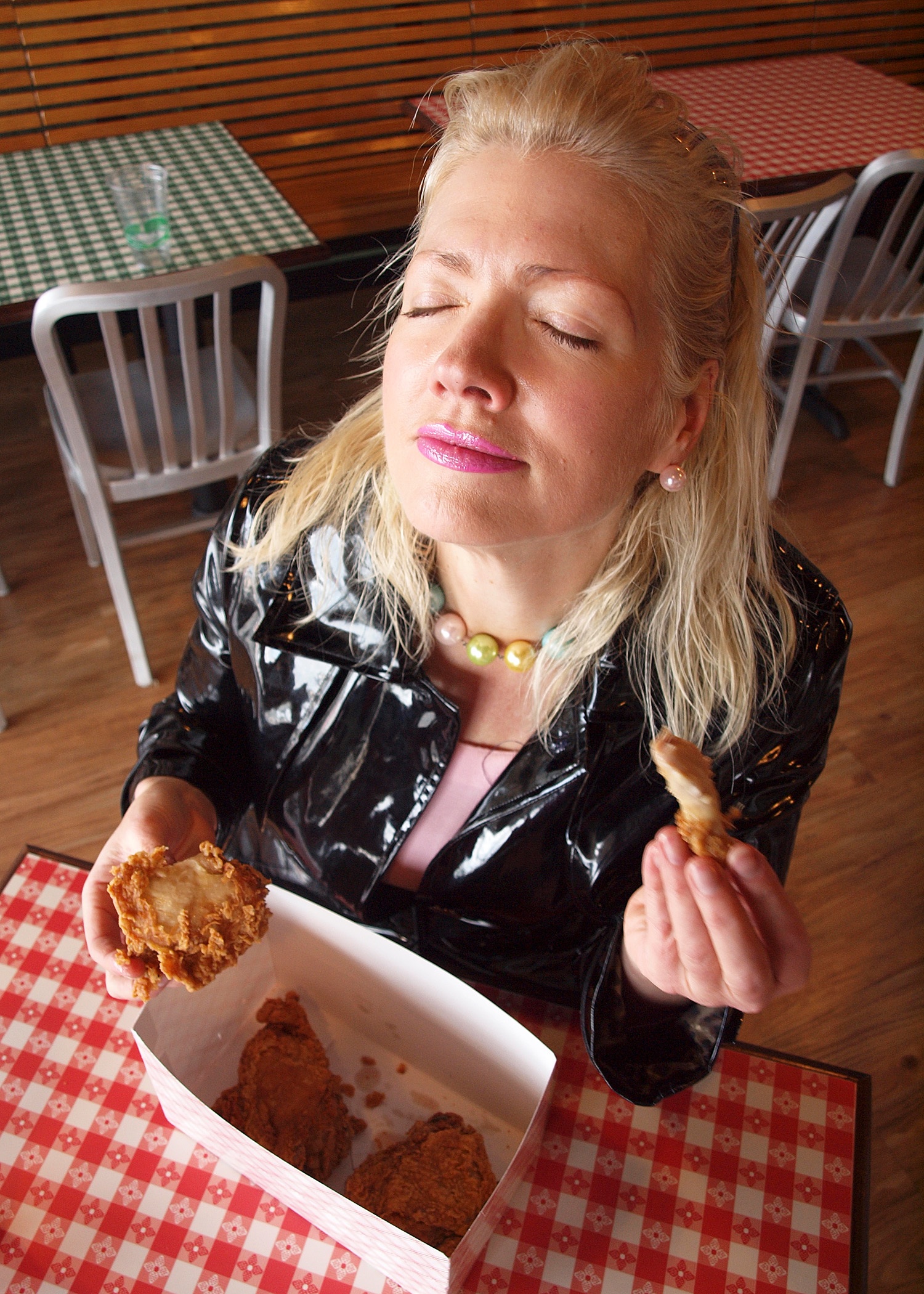 What a wild ride it’s been. As these photos illustrate, I like food. Who doesn’t? Did I like it more than the average kid? Who knows. It could have been a molotov cocktail of genetics and being born at a time when the fast food age was dawning. Unearthing the origins aren’t as important as what happened: hardcore dieting by age 10. Followed by an infinity wheel of hell that spun me into vertigo. For the next 35 years it would be either deprivation and gluttony. Nothing in the middle. 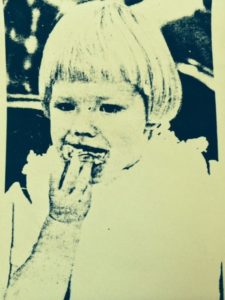 And there was nothing out there powerful enough to make it stop.

You’d think the pain of being bullied at school would have been enough. Or having to sneak into the boy’s department of Sears to buy my clothes. Or gaining back 100 pounds after uncountable consecutive Weight Watcher meetings. Or stepping on the scale and buckling with shock as I look down and see the red arrow point to 305.

You would think one of these would sufficiently entice reformation.

But the truth is, there’s not enough motivation in the world, negative or positive, to change the behavioral blueprint of someone who targets food with the determination of a missile seeking the nearest heated object.

What do we do with that primal desire implanted in all of us to seek pleasure and avoid pain? Mother Nature’s most foolproof survival skill has become an Achilles heel in the age of instant gratification, whether it’s credit cards, cocaine, or crème de menthe brownies. 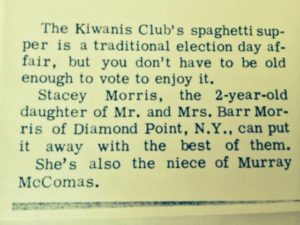 This newspaper reporter NAILED it!

For most of my life I’ve been dancing with desire. On the surface, it appeared to be a desire for food, but food is only the mask my desire wears on the occasion that it wants the things I never new I was truly longing for: Love, a sense of belonging, self-acceptance, and balance. The core of my story is how seeking a high from food has run me ragged, or rather, how my desire to feel better than I did an hour ago, or 10 minutes ago runs me ragged, how I struggled with the cycle for decades, and lived with monumental weight gain, residual bigotry, and self-hatred, until I finally found a way out.

What sets my story apart from other Cinderella weight-loss transformations is mine occurred from the inside out. Though it runs counter to the logic of the (inherently corrupt) diet industry, showering myself with acceptance, empathy, and patience proved to be the Holy Grail of lasting peace and meaningful change.

That’s the Truth. And that’s what I’m committed to exploring. Wanna come? 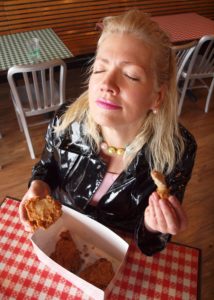 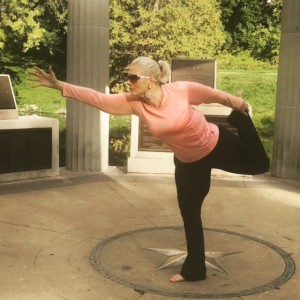 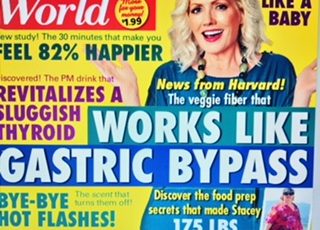 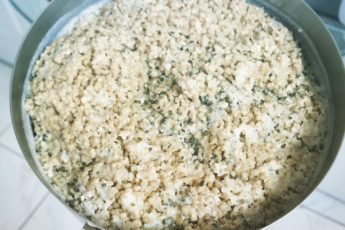