…Or:  There Shall Be No Security Blanket Yanked Before Its Time

In addition to being a certified nutritionist, metabolic and functional medicine specialist, and a Defeat Autism Now Practitioner, Guberti is the mother of two food-allergy-ridden kids.  In other words, healthy eating is more than a vocation to her, it’s her entire life. For both personal and professional reasons, Guberti has found ways to circumnavigate the jungle that is the American way of eating and help bring people into balance, whether it’s someone with a food allergy or a weight issue or a hormonal imbalance.

Lange is a longtime celiac with an allergy to dairy.  She eats a clean and “UnAmerican” diet in order to not feel lousy and take sick days from work on a regular basis. Both women realize that at this particular stage of our nation’s gastronomic development, avoiding foods laden with gluten, dairy, refined sugar, and genetically modified ingredients isn’t exactly a breeze.  It takes time, effort, and extra cash.  Both agree that the payoff is huge:  In better health, improved appearance, heightened energy levels, and in preventive medicine.

I have my own success story that began five years ago when I decided it was time to end the three-decade reign of terror I’d been waging on my nervous system, internal organs, and skeletal frame via a lifestyle of sedentary binge-eating. Starting weight: 345 lbs. Weapon of Choice:  The best protective shield ever concocted to combat a life of dieting and overeating: The resolve to never diet again, honor my body’s healing process, and never again bully it with orders of a goal weight and delivery date thereof.

Instead, I began by just saying no to binge-eating. When that became a comfortable state of being, I eliminated gluten and cow dairy, and watched as my body made mind-blowing changes for the better. In less than two years I dropped 180 pounds.  No one was more astonished than I was. My initial goal was to get out of the 300’s, something I’d tried in vain for 20 years to do.  Then I set my sights on the ultimate prize:  being a size 14/16…something I hadn’t been since high school.

The fact that I’m now a size 6/8 (depending on who’s making the clothing) speaks VOLUMES on the ill-effects of gluten and cow dairy. And I’m not suggesting that obesity is a snap to overcome.  It’s a multi-layered issue and includes multiple solutions such as regular movement and exercise, paying attention to portion size, and being mindful of feelings and emotions that can suddenly have me, glassy-eyed, at an open refrigerator door; or worse, idling in a drive thru line.

I’ve kept the weight off for more than three years, an astounding accomplishment considering that on two occasions in my life, I regained 100 lbs. lost through dieting.  Given my slow thyroid, family genetics, and age (49), I guess you could say the odds of staying slim aren’t in my favor.  But I don’t cast energy in that negative direction.  I know that a lot of my weight-fate is in my hands, and I’m of the firm belief that genetics are the loaded gun and my choices and behavior pull the trigger (or not).  And for the very reason of not wanting the weight to make an encore appearance, I decided to give up refined sugar six months ago.

Terri Lange was my inspiration and Nancy Guberti my nutritional guiding light.  I’d gotten far too friendly over the past few years, with refined sweets such as gluten-free cupcakes, cookies, pastries, and the like.  They actually were not part of the food pyramid, as I liked to delude myself into believing.  Lange dropped another 20 pounds off her already svelte frame by giving up white sugar and flour and looked and felt better than ever. I was tired of the tight jeans, sapped energy, and the mental fixation on baking, shopping, and the general treasure-hunting I’d been doing for the daily sugar high.

Six months off sugar, I’m indeed leaner, lighter, and more energetic, but I’m also, on occasion, blues-ridden and irate.  That’s just the way it is without the sugar-drug giving me that rush of pleasure, or, the ringing of the dopamine bells as Guberti calls it. Sugar is addictive.  Insidiously so. Its feel-good side effects are undeniable.  So are its downsides, but the problem is, sugar’s feel-good properties are so alluring, most of us willingly take the downside just to experience its fleeting opposite.

Trust me, though, feeling blue or irate isn’t such a bad thing.  It’s a simple practice called being in the moment, and I’d rather take my reality straight-up vs. clouded over by a chemically-induced, seconds-long high.

But how does one live this way long-term, you must be wondering.  Good question.  Nancy, Terri, and I have a few pointers.  If you’re ready, here are some ways you can make a few changes.  No one’s saying to go cold turkey.  It’s actually not a good idea.  And it directly contradicts the Universal Truth of respecting the Security Blanket. We all have forms of them, whether in habit or substance.  I still have mine, but they’re far less destructive.  IE, espresso in the morning with almond milk and stevia drops instead of cream and sugar; and gluten-free pizza with Manchego instead of Mozzarella.

Any parent or pre-school teacher knows the inseparability of a child with its security blanket, pacifier, etc.  Ever try to yank it away and have the kid go cold turkey?  It’s a scream-fest on steroids.  But leave the kid alone and let them have their security device  and they pass through the clingy phase. Without forcing or pestering, there’s one day no need for the attachment.  There were reasons I needed the binge eating.  I was filling myself up with pleasure and comfort. I was taking refuge from an unhappy life. And it also had simply become a habit.  When I got to the core of what was troubling me, the need to eat as if I was prepping for an impending famine dissipated.  But I also had to retrain my brain and my palate, which took time.

Look at the list below as just an adventurous foray into adding some healthy and different foods to your repertoire.  No one knows you better than you, and only you can determine if you’re desiring, willing, or ready to go gluten-, sugar-, or dairy-free (or all of the above).

Below is a partial list of ideas.  The internet is full of fantastic sites that have clean products, recipes, and other resources. Here’s to a healthier you, and I’ll toast to that with a shot of reality, straight-up.

For a Clean Halloween

For the Salt Cravers 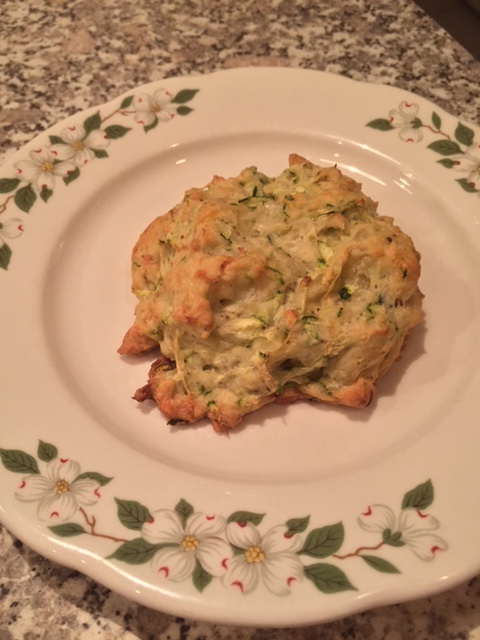